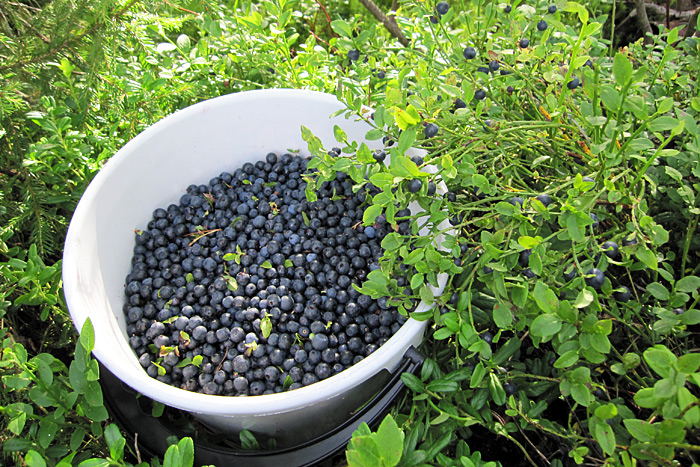 Wild bilberries have always had a place in Finnish culinary tradition. In summer, the berry is eaten fresh, alone or with milk or other dairy products. Nowadays over half of Finnish households continue this tradition and pick bilberries for the winter. Over 15 million kilograms of bilberries are picked for households. This number however makes up less than 10 per cent of the bilberry’s natural harvest, meaning that lots of this valuable berry is left in the forest.

The bilberry has been picked and used in Finland for as long as the country has been settled. The bilberry can be found on the Finnish dinner table almost daily in various forms. Traditionally it is dried or used in jams or juice. Various traditional foods made from bilberries are found in many Finnish regions. In the early decades of the 20th century, Finnish long-distance skiers, many of whom won gold-medals at the Olympics, became known for their bibs, which were coloured blue by bilberry soup. Bilberry soup provided energy and helped the athlete to recover after long periods of physical exertion. In Finland, bilberries are still used to make soup and juice for skiing events, and for conscripts.

The bilberry is also found in the poems of the Kanteletar national epic and in Flora Fennica, compiled by the father of Finnish medicine, Elias Lönnrot. Lönnrot gave numerous instructions concerning the medicinal use of bilberries to treat various illnesses. 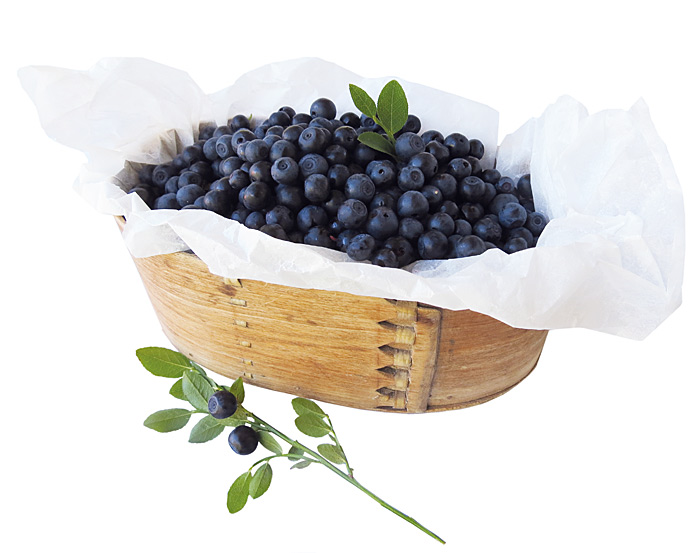