The Arctic bilberry is a plant found in the clean, northern forests. The bilberry is a perennial shrub reaching 10–30 cm in height with green stems growing out at an angle. Its leaves are oval with tapered ends, have jagged edges and they are shed in the winter. Its flowers are greenish-yellow or red in colour, are borne singly in leaf axils and feature petals that form a ball-like shape. The bilberry flowers between May and June. 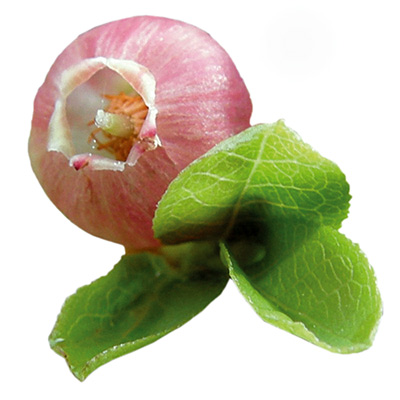 Successful flowering requires favourable weather conditions and a sufficient number of pollinators, bumblebees and insects. In southern Finland, the bilberry usually ripens in mid-July, while in northern Finland it ripens in late July and early August. Weather conditions in early summer can affect the ripening time greatly. The berry is spherical with a diameter of 6–8 mm. It is either dark blue and waxy or black and shiny, and dark blue on the inside. The berry can be identified by the distinctive pattern on its bottom. 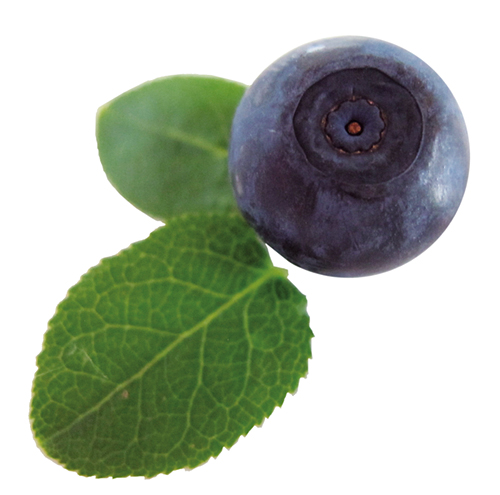 The bilberry is commonly found throughout Finland. It has been estimated that Finnish forests and peatlands produce an average of 184 million kg of bilberries annually (Turtiainen et al. 2007). In 1997-2018, the range of variation in total yields was from 92 to 312 million kg (Turtiainen 2021). The sparsely populated and forest-covered regions of northern Finland produce the best bilberry crops by hectare. The bilberry grows in fresh and relatively dry coniferous forests. It thrives in shady, spruce-dominated forests. In the north, it can be found growing on the sides of hills and fells. In some summers, the bilberry also grows around marshy ponds and on marshy tussocks. The bilberry is a typical coniferous forest plant, with a shrub able to grow for up to 30 years.

Seasonal change and long, light summer nights provide favourable growing conditions for the bilberry. In winter, the snow cover protects the shrubs and provides the plant with the moisture it needs long into the spring. In May, warm weather causes the wild bilberry to grow new leaves and pink ball-like flowers, which require insects for pollination.

In summer, an abundance of light, warmth and a suitable amount of moisture ripen the wild Arctic bilberries. It usually takes 8–10 weeks for a bilberry to develop from a flower into a ripe berry. In mid-summer, there are 19 hours of daylight in southern Finland, and in the northern Arctic Circle region the sun does not set at all. According to studies, this abundance of light promotes the formation of anthocyanin compounds. Due to Finland’s northern location, Arctic bilberries that grow wild in the forests form extremely high levels of anthocyanin and polyphenol. 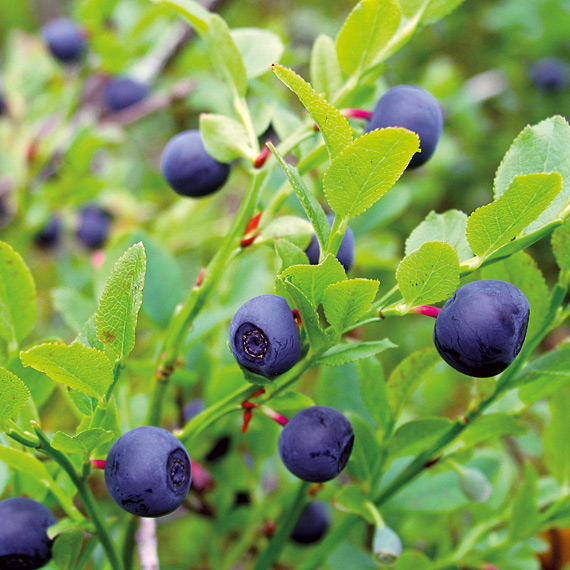